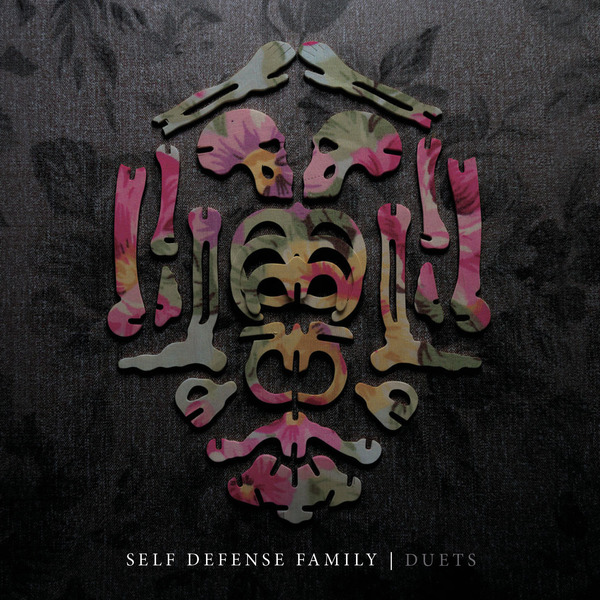 Three years in the making, Self Defense Family's ambitious mini-LP Duets is the result of a longstanding collaboration between the band and Albany singer and Family member Caroline Corrigan. Corrigan has fronted the band before at shows and on the 2013 record You Are Beneath Her, also released by Iron Pier. Here, Corrigan and regular Family singer Patrick Kindlon put their collaboration front and center.

The result is a tuneful and accessible alt-country record that is just as challenging, interesting, and personally confrontational as the band has ever been. Duets is five songs with overlapping themes and a cohesive sound that builds on the band's distinctive approach but integrates new elements of alt-country and indie rock. Over the course of the record, Kindlon's and Corrigan's voices sing against and with each other, overlapping, doubling back on each other, and breaking apart, with Corrigan alone singing on the final track, the critically acclaimed "Cancel Man."

Duets was released as a one-sided 12-inch vinyl EP on several colors of vinyl, on digital, and later released on cassette. On this record Self Defense Family is: Mary, Chris, Alan, Doody, Benny, Andrew, Caroline, and Patrick. It was recorded by Andrew Duggan and Chris Tenerowicz at Hellmouth in Brooklyn, NY and by Craig Dutra in his home studio in Albany, NY. It was mixed by Andrew Duggan and Chris Tenerowicz in Brooklyn and Los Angeles and mastered by Carl Saff in Chicago. The art and layout was created by Samuel Phipps of Iamsam Creative in Cardiff, UK. 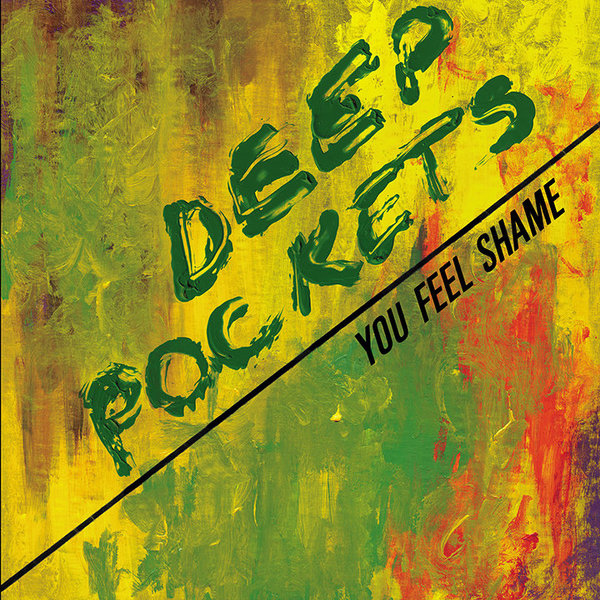 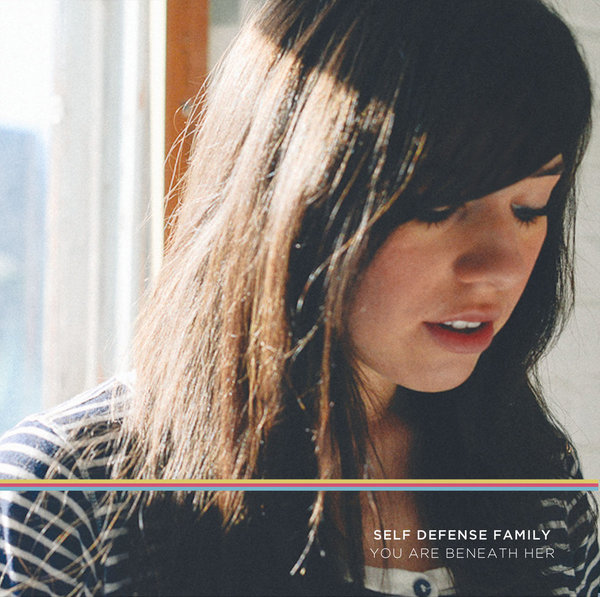 This EP is the first of two duets records Iron Pier released for Self Defense Family. In both records, longtime 'family' member Caroline Corrigan takes the lead or shares vocal duties with usual family singer Patrick Kindlon. "You Are Beneath Her" consists of four songs sung by Corrigan; three songs taken from Self Defense's "You Are Beneath Me" sessions and one song re-recorded soon after. All four songs have been remastered in 2013. 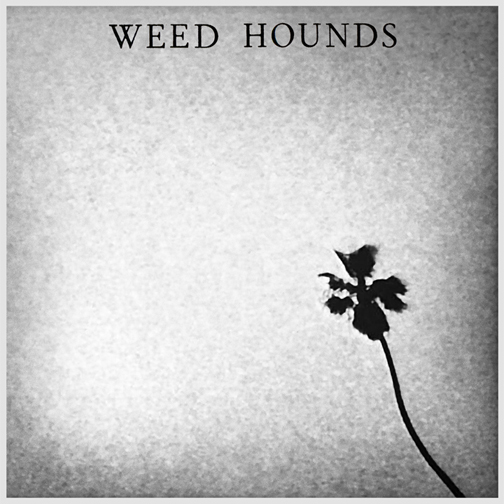 One of Brooklyn shoegaze/dream pop band Weed Hounds' first releases, Beach Bummed is a two-song single featuring "Beach Bummed" and "Skating Away From the Cops."

The record was pressed on 7" vinyl in a run of 300 mixed color, predominantly purple vinyl, with a full color foldover outer jacket. It was also released digitally.